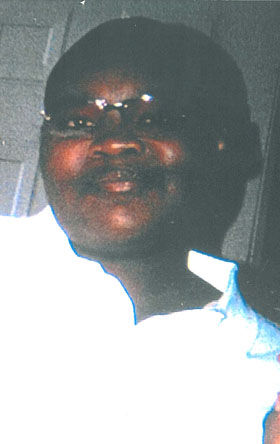 She was preceded in death by her grandparents, Ezekiel Warren and Hayward and Hilda McClain; and one aunt, Dalya McClain.

The funeral service will be Saturday, April 4, 2015, at 2 p.m. at Sweet Home Church of Christ Holiness, USA, with Elder W.E. Drake officiating. Interment will be held in Sweet Home Cemetery in Franklinton. Crain and Sons Funeral Home of Franklinton is in charge of arrangements. Sign the guestbook at www.crainandsons.com.