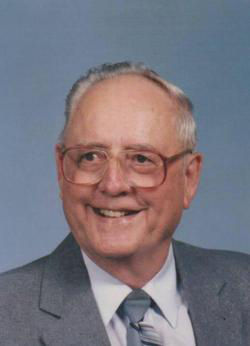 Frank Lillard Bateman, a resident of Denham Springs, died at 3:10 p.m. on Wednesday, Jan. 7, 2015, at Golden Age Nursing Home. He was a former longtime resident of Enon and a United States Marine Corps veteran of World War II. Frank was a member of Enon Baptist Church, where he formerly taught Sunday school. He was a former operator for Union Carbide that enjoyed gardening and being outdoors. Frank was very good at woodworking and built many cabinets and remodeled many homes in the area. He was always a loving husband, father and grandfather, and he had special place in his heart for his granddaughter Kelly.

His wife, Kathryn Byrket Bateman; his parents, Frank Osban Bateman and Lillian Richardson Bateman; and a brother, Delbert Bateman, preceded him in death.

Visitation was held at Crain Funeral Home on Saturday, Jan. 10, from 10 a.m. until the funeral service at 2 p.m. in the funeral home chapel, with the Rev. Chris Wheeler officiating. Burial followed in the Enon Baptist Church Cemetery.