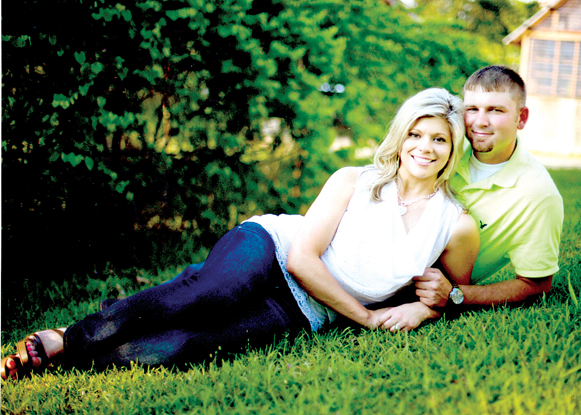 Clifford and Pamela Turner of Bogalusa proudly announce the engagement and upcoming marriage of their daughter, Bonnie Catherine Turner, to Brett Nicholas Slaughter, the son of Greg and Sheila Slaughter of Bogalusa.

The bride-elect is the granddaughter of the late Grady “Leon” Turner and Clara Fay Turner, and William and Betty Frey of Bogalusa. After graduation from high school, she attended Our Lady of the Lake College in Baton Rouge, where she received a degree in nursing. She was a member of SNA and elected for the Who’s Who honor program.

The prospective groom is the grandson of Janice Jenkins, and the late Fenwick “Babe” Jenkins, Larry and Jean Brown, and the late Walter Slaughter. He is a graduate of Ben’s Ford Christian School and currently is employed by Noble Jim Thompson.

A private wedding and reception will be held Friday, July 12 at Benedict’s Plantation at 7:30 p.m. Following the honeymoon, the couple will reside in the Plainview Community. 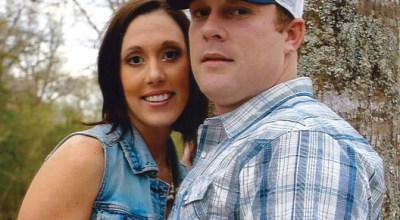 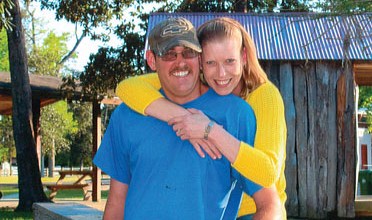 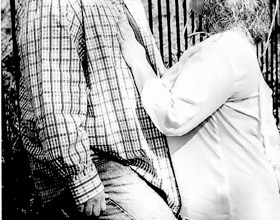