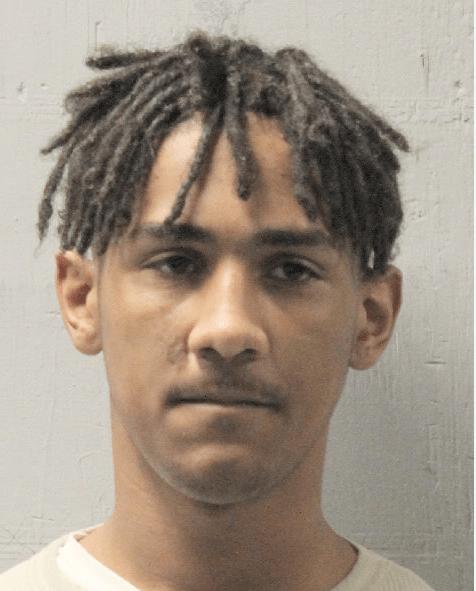 District Attorney Warren Montgomery reports that Peter Ignachius Reimonenq, age 20 of Lacombe pled guilty to 2 counts of manslaughter, 1 count of first-degree feticide and one count of obstruction of justice, before his trial began in a Lacombe double homicide case.

District Judge Scott Gardner sentenced him to 80 years, to be served at hard labor without the benefit of probation or suspension of sentence.

On July 18, 2020, St. Tammany Parish deputies began a homicide investigation after a report of vehicle containing two deceased individuals was discovered in the area of Bremerman Road in Lacombe. The victims were a young man and his pregnant girlfriend.

The family members of the victims were present in the courtroom and provided impact statements. They asked the Judge to give the defendant the maximum sentence possible, saying “he’s taken two beautiful souls and one which we will never get to know.”