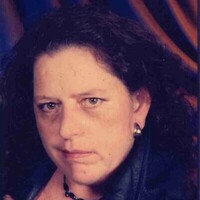 Mrs. Terrie was preceded in death by her parents, Charlie M. and Hazel Ruth McDonald; her daughter, Danielle Pope; two brothers, Carlos and Buddy McDonald; and one sister-in-law, Linda Spence.