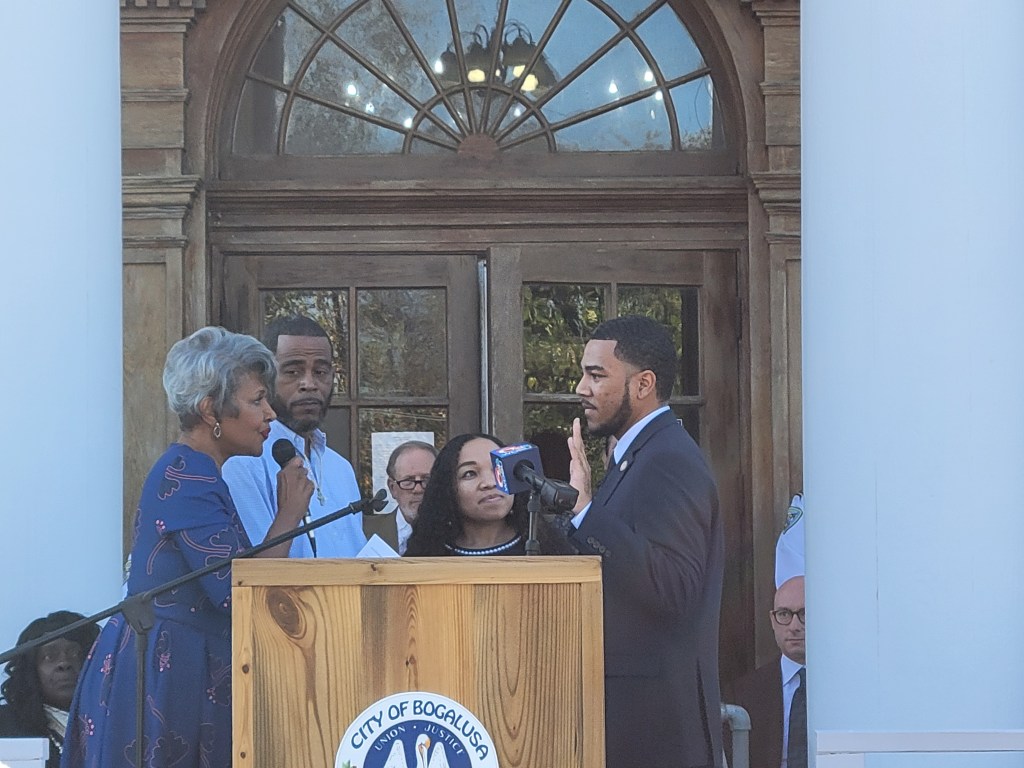 Tyrin Truong was inaugurated as Bogalusa’s new mayor on Saturday morning outside of city hall on a sunsplashed day.
“I’m just humbled that everybody came out to support us,” Truong said. “Our city has seen some troubling times recently, but I think this is a bright spot and I look forward to continuing in that.”
Former newscaster Sally Ann Roberts administered the oath.
“It was a dream. When we first reached out, we didn’t know whether she would come, whether she knew where Bogalusa was, but she was so happy we had even invited her,” Truong said.
Truong has taken a stance on crime.
“We have to do something about violent crime and we plan to be tough on crime because we have to let the criminals know, you don’t have a place here,” Truong said.
Truong is the 16th mayor of Bogalusa.
Saturday’s event also had city council members and the city prosecutor taking the oath of office.
The city council members are District A Gloria Kates, District B Danielle Keys, District C Shelby Temples, District D Kenny Kellis, District E Mark Irvine and Council at Large Kenny Douglas and Council at Large Tamira Moss Smith. 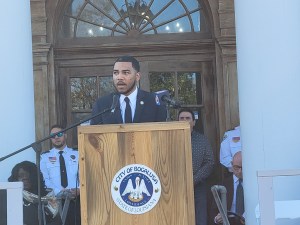 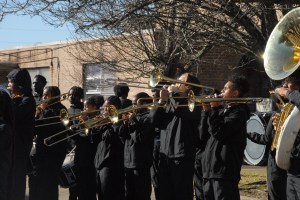 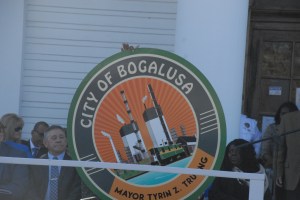 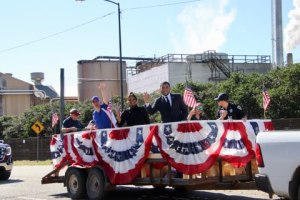 COURTESY PHOTO/Sharon Harzog
Bogalusa Mayor Tyrin Truong waves to those in attendance at the parade on Saturday afternoon. 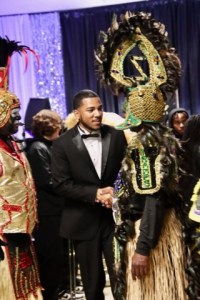 COURTESY PHOTO/Sharon Harzog
Bogalusa Mayor Tyrin Truong is pictured at the Mayoral Ball that was held on Saturday night.