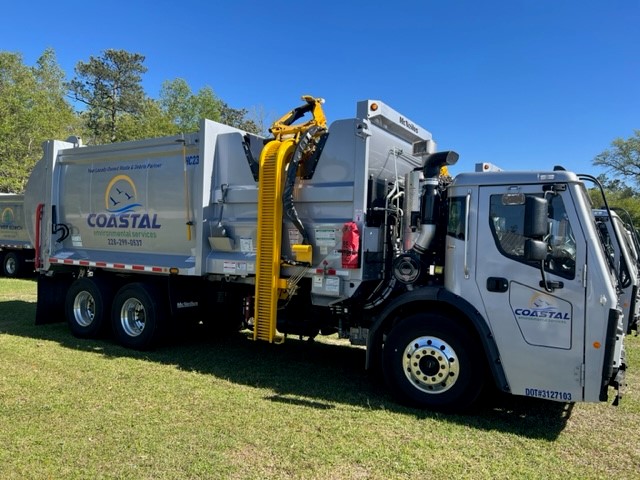 Bogalusa has a new company that will pick up trash and debris.
Coastal Waste will pick up trash and debris for Bogalusa.
Bogalusa Mayor Wendy Perrette said they will start on Jan. 2.
Perrette said the company will pick up debris instead of the City of Bogalusa doing so.
“I’m really excited because this will free up the city’s public works department,” Perrette said. “The city wasn’t able to pick up debris in a timely fashion. This makes me happy as a citizen knowing I can put something on the side of the road and that it will be picked up in a timely manner. We just didn’t have the manpower in the city. This is good for our public works department as well because this will allow our public works department to focus on things like potholes, water leaks, sewage issues and mowing because we just could not keep up with the debris. This will also be helpful for our city because it’ll give it a better appearance because the trash company will pick it up. This will also be good for hurricanes. Other cities had nothing but good things about their pickup after natural disasters.”
Perrette said that trash will be picked weekly as normal although some people’s days have changed, while debris will be picked up twice a month.
Perrette said everybody should receive a new can and the new cans should have information on pick up. 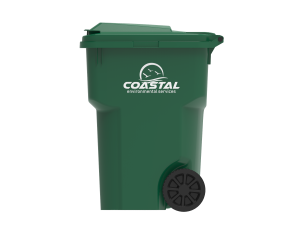