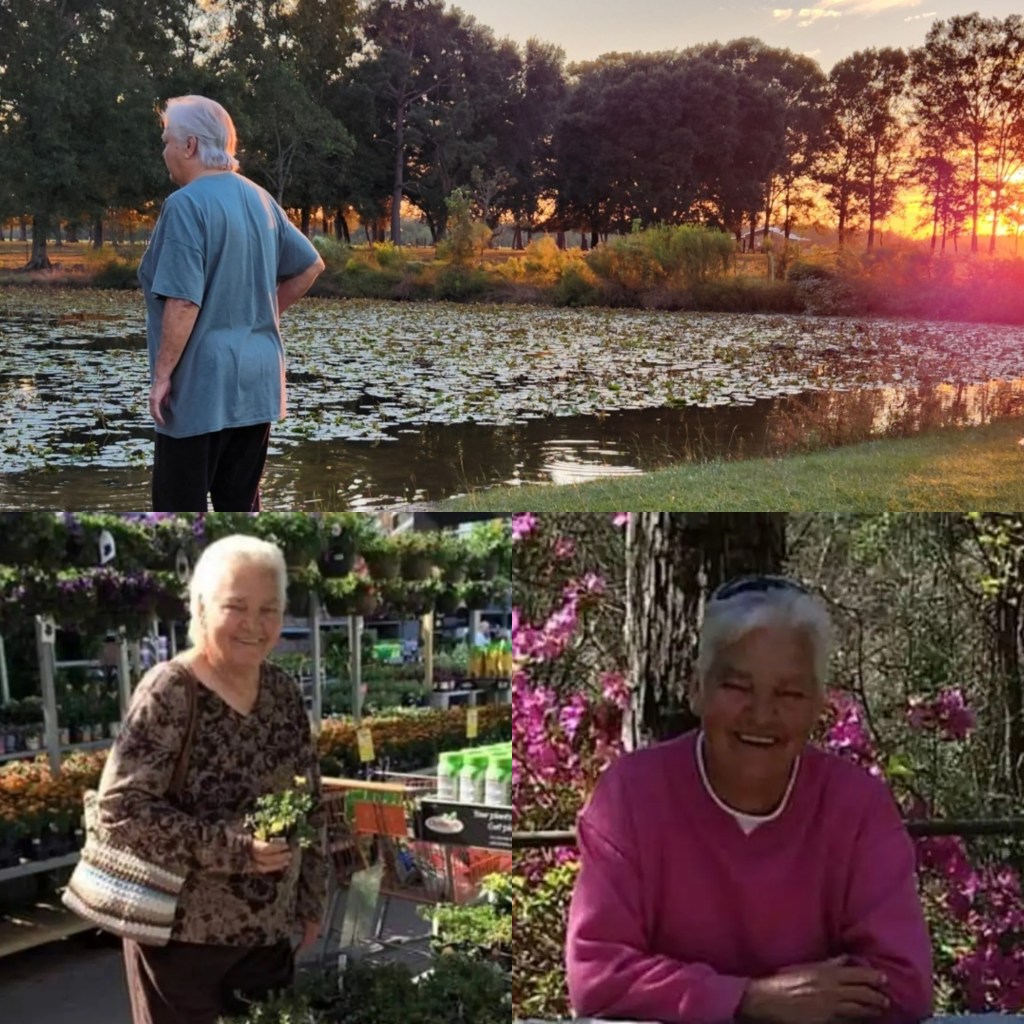 On Dec. 8, 2022, Mrs. Carolyn Gayle Knight Mixon passed away at Resthaven Living Center in Bogalusa, La. She was a life-long resident of Washington Parish and a member of Ben’s Ford Baptist Church. Throughout her life, Mrs. Mixon was a “loving Shepherd” deeply devoted to caring for all animals big and small. Once upon a time, Mrs. Mixon owned and operated M&M Kennels where she raised Blueticks, Redbones, Beagles, and Redticks that competed for Best In Show at events conducted throughout the years. Year after year, season after season, Mrs. Mixon’s other passion was time spent outdoors planting and tending to her huge selection of beautiful flowers, trees, and plants. Her other “hidden” talent was writing poetry, later published alongside her peers’ works.

Brown-McGehee Funeral Home was entrusted with final arrangements. On Dec. 13, 2022 at 1 p.m. a graveside service will be held at H.L. Knight Cemetery in Franklinton, La with Bro. Lynn Martin officiating.