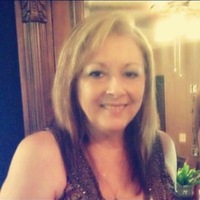 To view and sign the guestbook for the Hess family, please visit pooleritchiefuneralhome.com.