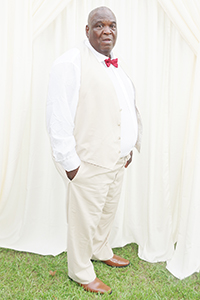 Hillary accepted Christ at a young age. He attended Greater Ebenezer Baptist Church. He worked for the City of Bogalusa for 36 years and retired in 2010.