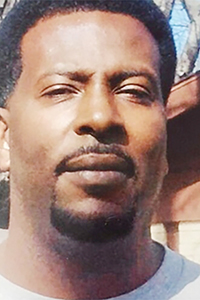 Willie, the seventh of seven children, grew up in “Richardson Town” in Bogalusa. He was educated in the Bogalusa School System and attended Job Corps. He was baptized at an early age by the Rev. Warren Bolds Sr.

Willie made his home in Dallas, Texas, and was employed as a printer by the Dallas Morning News and a first pressman for retail graphics. He was employed with R&L Carrier until his death.

He was preceded in death by parents, grandparents, and one brother, Isaac Moses.