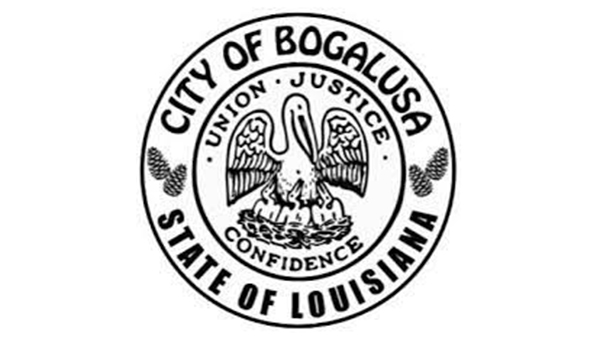 The Bogalusa City Council has notified the public of a special called meeting to be held at 10 a.m. on Friday.

The meeting will be held in the conference room at Bogalusa City Hall, and contains a single agenda item — in addition to public participation, administrative remarks and other council discussion.

The agenda item is adoption of a resolution “to enact an emergency moratorium to prohibit the location of a methadone clinic consisting of new outpatient substance abuse treatment center in the City of Bogalusa.”

On Wednesday, April 27, the Louisiana Department of Health announced such a clinic would be located at 412 Ave. B in Bogalusa. On Tuesday during a regular council meeting, several members of the public expressed their concerns about that location, citing its proximity to churches, schools and the YMCA, and also stating that crime in the area would increase.

Methadone is a medication that is prescribed for not only pain relief, but also as a method of treating opioid addiction. Washington Parish is one of the leading parishes in opioid deaths in Louisiana.