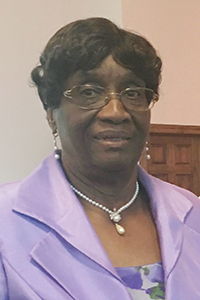 “We are confident, yes, well pleased rather to be absent from the body and to be present with the Lord.” — 2 Corinthians 5:8. Our Father in heaven hears us, and He will comfort us with this truth in these times.

She transitioned from earth to heaven peacefully at home on Saturday, Aug. 13, 2022. She was preceded in death by her parents Eddie Sr. and Rosie Harris; brothers, Johnny, Jimmy, Michael and Eddie, sister, Ruby Manning; and children, Sharon Ann Peters and Kenneth Wayne Lewis. She was united in Holy Matrimony to Leon Lewis.

Over the course of her life, she wore many hats — mother, wife, Momo, sister, friend and many more. But above all else, she was a child of God. She was a proud member of the Greater Ebenezer Baptist Church in Bogalusa for many decades and served there faithfully in many roles. You couldn’t spend much time around her without her witnessing to the goodness of God. She had faith that could move mountains and held to her faith even in the midst of great sadness and adversity.

Interment will be in Bogalusa Cemetery. 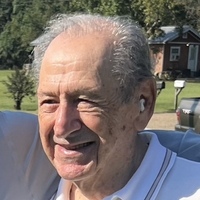