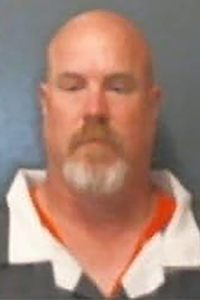 On Friday, the Hammond Police Department reported the arrest of James Mifflin, 48, of Bogalusa, after reportedly locating 286 images of a pornographic nature involving children, which had been stored on Mifflin’s cell phone.

On Monday, Aug. 8, detectives with the HPD Juvenile and Criminal Investigations Divisions, with assistance of the Cyber Crime Unit of the Louisiana Attorney General’s Office, began investigating a report of possession of child pornography. HPD had reportedly been alerted a local business who employed Mifflin that they had found pornographic images on his work-issued phone.

Mifflin was booked on 286 counts of possession of child pornography and transferred to Tangipahoa Parish Prison, where he will await trial. His bond was set at $42.75 million. 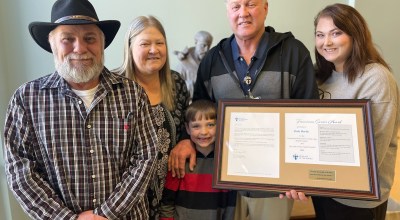