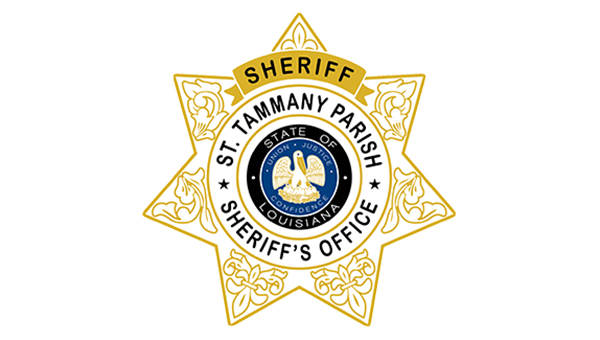 Detectives with the St. Tammany Parish Sheriff’s Office recently arrested a Mt. Hermon man for burglary and his juvenile family member for armed robbery in connection with two separate cases, according to a news release from the STPSO.

At approximately 7 a.m. on Sunday, June 26, a male entered a gas station on Louisiana Highway 21 near Covington, brandished a firearm and demanded the clerk give him money from the register. He fled on foot with an undisclosed amount of cash.

Through their investigation, STPSO Major Crimes detectives learned the individual responsible was a 16-year-old male from Mt. Hermon. They also learned a family member of the juvenile, Richard Williams, 41, also of Mt. Hermon, was a suspect in a separate case being worked by STPSO Property Crimes detectives following a vehicle burglary which occurred May 8 at a convenience store in the Lee Road area.

The juvenile was booked into the Florida Parishes Juvenile Detention Center on one count each of first-degree robbery and obstruction of justice. It was determined the firearm used in the robbery was an airsoft pistol.

Williams was booked into the St. Tammany Parish Correctional Center on one count of simple burglary.

“I commend our detectives for the work they did to make these arrests,” St. Tammany Parish Sheriff Randy Smith said. “Again, we send the message that if you come into our parish and commit crimes, you will be arrested.”