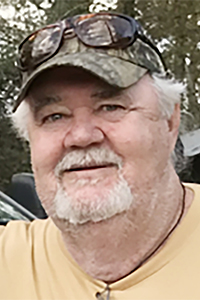 A memorial service will be held at a later date with Poole-Ritchie Funeral Home in charge of the arrangements.

To view and sign the guestbook for the Green family, visit online at www.pooleritchiefuneralhome.com.