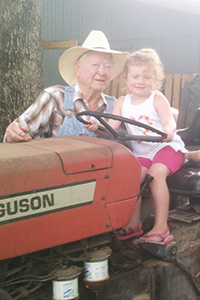 Mr. Williams was preceded in death by his loving wife of over 50 years, Mrs. Sharon Williams; his parents, Mathew and Effie Williams; five brothers; and two sisters.

Brown-McGehee Funeral Home was entrusted with final arrangements. On Thursday, June 23, a visitation will be held in the chapel of the funeral home from 10 a.m. until the time of the service at 2 p.m. Interment will immediately follow at Williams Cemetery in Franklinton.