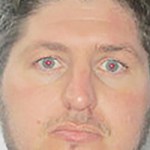 The juvenile occupant of the vehicle was transported to the home of his grandmother and turned over to her custody. 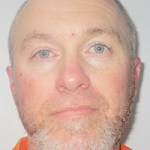 Haley said that Knight has two previous arrests in Washington Parish. In 2018 he was charged with driving while intoxicated and other traffic offenses. Earlier in 2022, he was arrested on charges of possession with intent to distribute illegal drugs, traffic offenses and having an open container of alcohol in his vehicle. He was released the same day of each arrest after posting bond.