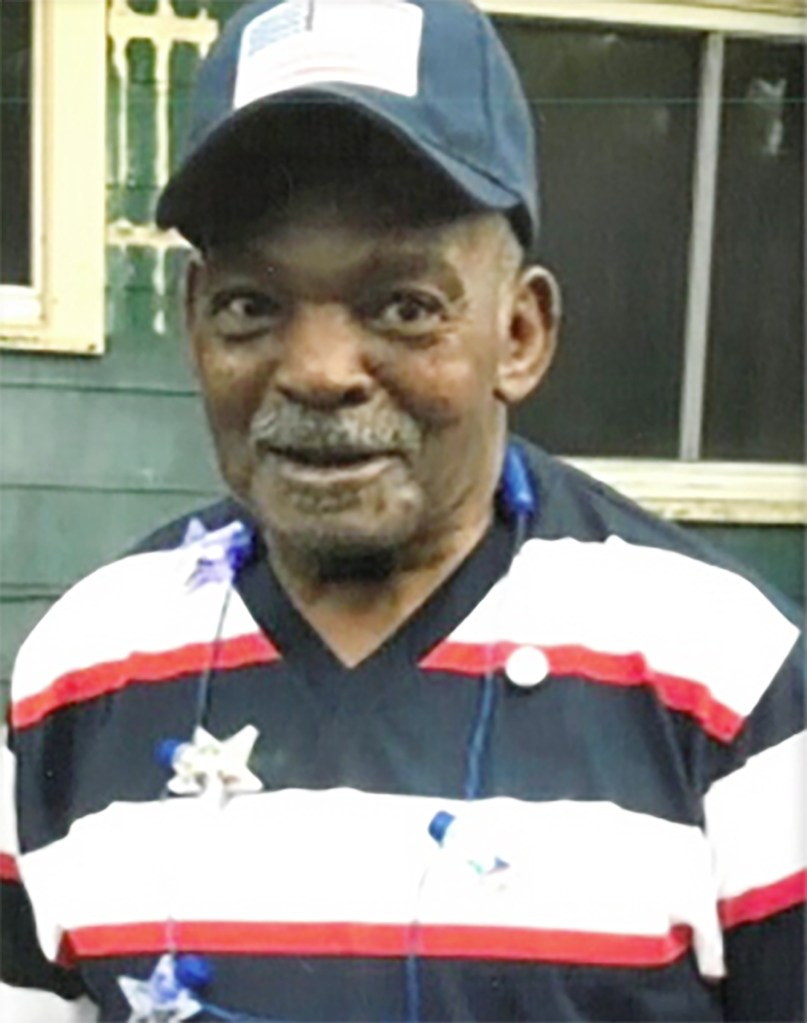 Bro. David Lee King was born Aug. 14, 1930, to the late Silas and Myrtis Buckley King of Foxworth, Miss. He attended school in Marion County, Miss. He later joined the U.S. Army as medic in 1952-1956. While serving in the military, he met the love of his life, Janie Mae Birch, and later he chose her to be his wife. He was employed at Boh-Bros Construction as a laborer until he retired.

Bro. David attended First Church of God in Christ under the leadership of Bishop Howard E. Quillen Jr. Bro. David loved his family and was a father figure to his nieces and nephews. He did everything in his power to express his love. He also enjoyed watching western movies.

Drive through viewing will be Friday, April 22, from 4 p.m. until 6 p.m., at Crain and Sons Funeral Home in Bogalusa.

The funeral service will be Saturday, April 23, at 11 a.m. at First Church of God in Christ, with Bishop Howard E. Quillen officiating. Interment will be at the Bogalusa Cemetery.