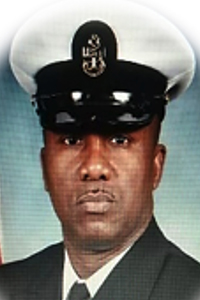 A Memorial Service for the late Malcom Dmetritch Moses II has been scheduled for Saturday, April 16, at 11 a.m. at the Mary’s Chapel United Methodist Church, located at 63353 Jones Creek Road in Varnado, with the Rev. Terrence August, pastor.

Malcom D. Moses II was born to Malcom D. Moses I and Donice M. Moses on June 2, 1978, in Bogalusa. The Lord called Malcom home on Tuesday, March 15, at the age of 43 years, giving him rest from a battle with cancer.

“Lil Malcom” as he was affectionately called, grew up in the Varnado community. He was baptized at an early age at the Mary’s Chapel United Methodist Church in Varnado. He attended Varnado High School and graduated in May 1997. He dominated the position of running back for the Varnado Wildcats.

Malcom enlisted in the Navy. After successfully completing boot camp, he was assigned to his first duty station, the U.S.S. Enterprise (CVN-65) in Norfolk, Va., where he mastered his skills as one of the best Quartermasters in the Navy.

Bro. Moses met his wife of 18 years, Summer Blue. The two were married on July 30, 2004. Together they shared a beautiful family of three beautiful girls: Ke’ambrea, Zoe and Sydney.

To close out his 24-year military career, he would take on the assignment as Senior Enlisted Leader for the Naval Observatory in Washington, D.C.

He was a loving husband, father, grandfather, brother, uncle, nephew, cousin and a loving friend who will forever be remembered for his beautiful smile, that laugh, and his warm and friendly spirit. 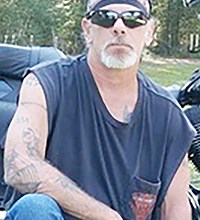 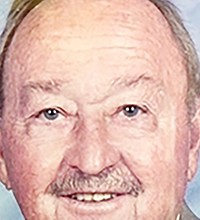