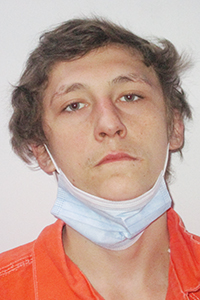 “Seal was inside his housing unit while a female corrections deputy was conducting security rounds,” Haley said. “As the deputy passed Seal, he slapped her on the buttocks. The offense was clearly visible on jail surveillance video.”

Haley said that Seal was charged with two new offenses of battery on a law enforcement officer and sexual battery. He faced additional charges as an inmate in February when he was arrested for drug offenses and principal to second degree murder related to the death of another inmate. Seal has been arrested on numerous charges since 2017.

“The incident speaks for itself,” Washington Parish Sheriff Randy Seal said. “Criminal behavior lands a person in jail and criminal behavior will not be tolerated inside the jail.”