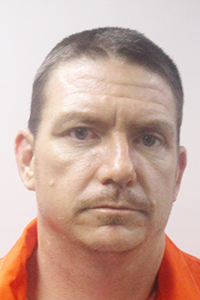 On Wednesday, a Washington Parish Sheriff’s Office patrol deputy responded to a report of a vehicle being driven in a reckless manner, according to WPSO Chief Criminal Deputy Mike Haley. Haley said that the deputy was able to locate and stop the vehicle as it approached the intersection of Washington and Main streets in Franklinton.

Haley said that Dutruch has a previous arrest in 2020. At that time, he was charged with driving while intoxicated, possession of illegal drugs and careless operation of a motor vehicle.

“An impaired driver has no business behind the wheel,” Washington Parish Sheriff Randy Seal said. “I am grateful to the concerned citizen who reported him and to our deputy who was able to take him from behind the wheel.”