Senate bill would increase penalties for some auto-related thefts 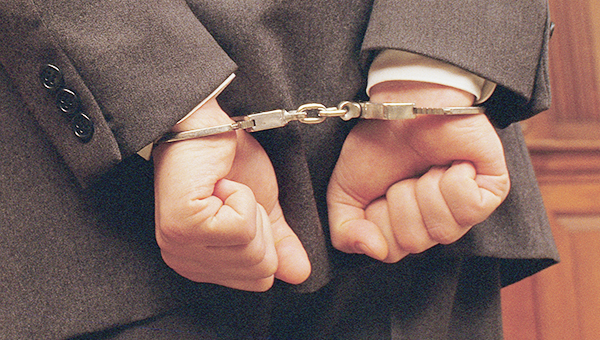 The Louisiana Senate advanced two bills Monday to crack down on carjackings and thefts of auto emissions systems.

The bills were sponsored by Sen. Kirk Talbot, R-River Ridge. One would make the theft of catalytic converters a crime with a sliding scale of prison terms depending on the value of the parts that were stolen.

The other would increase the penalty for carjacking committed with a firearm to 11 to 20 years in prison from two to 20 years now.

The bills were among several advanced Monday that deal with crime and violent behavior. They still need to be considered by the House.

Thieves in Baton Rouge have been removing catalytic converters from cars, and New Orleans has been stunned by a wave of carjackings.

The Senate also passed a bill by Sen. Franklin Foil, R-Baton Rouge, which would provide an exception to illegal carrying of weapons for certain retired federal officials.

Senate Bill 64 and SB66 were both sponsored by Sen. Patrick Connick, R-Marrero, and passed 36-0.

SB64 is focused on updating sex crime laws in several ways, such as tweaking the definition of rape to include foreign object penetration and broadening the protection against sexual assault victims’ attire being held against them in a proceeding.

SB66 aims to increase the penalties for violation of a protective order when committed by someone in possession of a firearm.

This article was written by Lura Stabiler and Rosel Flores, with the LSU Manship School News Service.