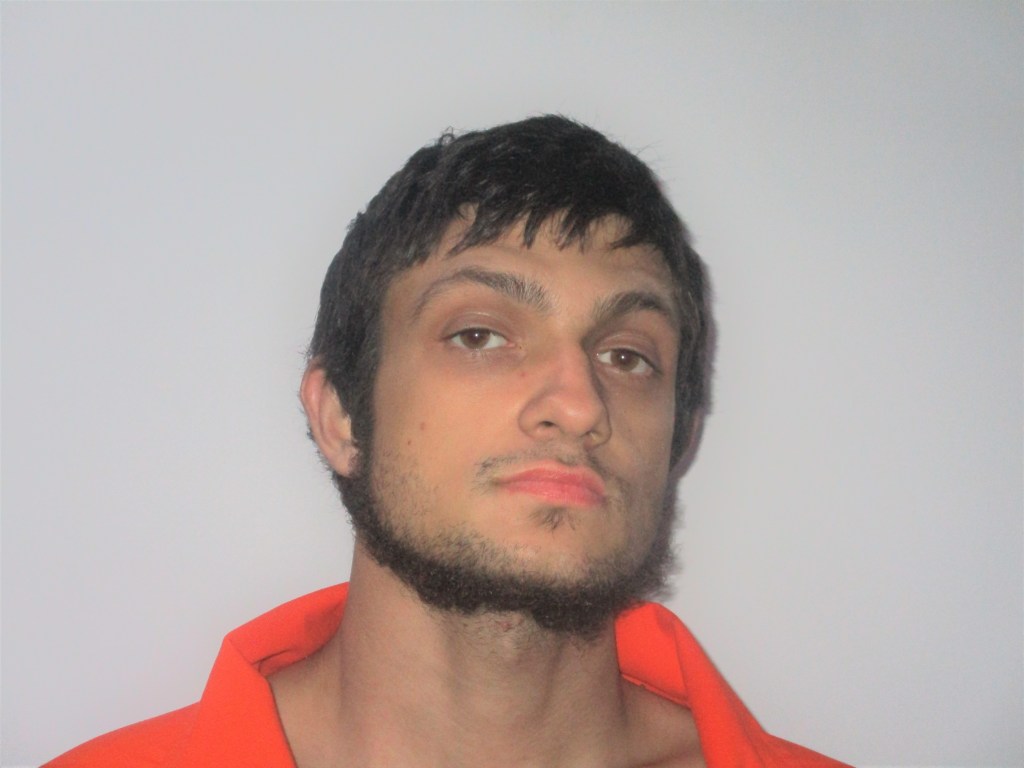 On Tuesday, a Washington Parish Sheriff’s Office patrol deputy responded to a complaint at a residence on Louisiana Highway 436, according to WPSO Chief Criminal Deputy Mike Haley.

Arriving at the location, the deputy found Tristen Jenkins, 23, who was in possession of methamphetamine and drug paraphernalia, Haley said.

Jenkins was arrested and booked into the Washington Parish Jail on charges of possession of methamphetamine and possession of drug paraphernalia.

Haley said that he has five previous arrests in Washington Parish. In 2019, he was charged with failure to appear in court. Later that year, he was booked on a theft charge. He was arrested twice in 2020. In April, he was charged with criminal damage to property, then in August he was jailed on two counts of contempt of court. In June 2021, he faced three more charges of contempt of court.

“It is never a good idea to ignore judicial orders,” Washington Parish Sheriff Randy Seal said. “It’s like thumbing your nose at the court, and such gestures are never taken lightly. I suggest that Mr. Jenkins address not only his drug issues, but also his lack of responsibility.”