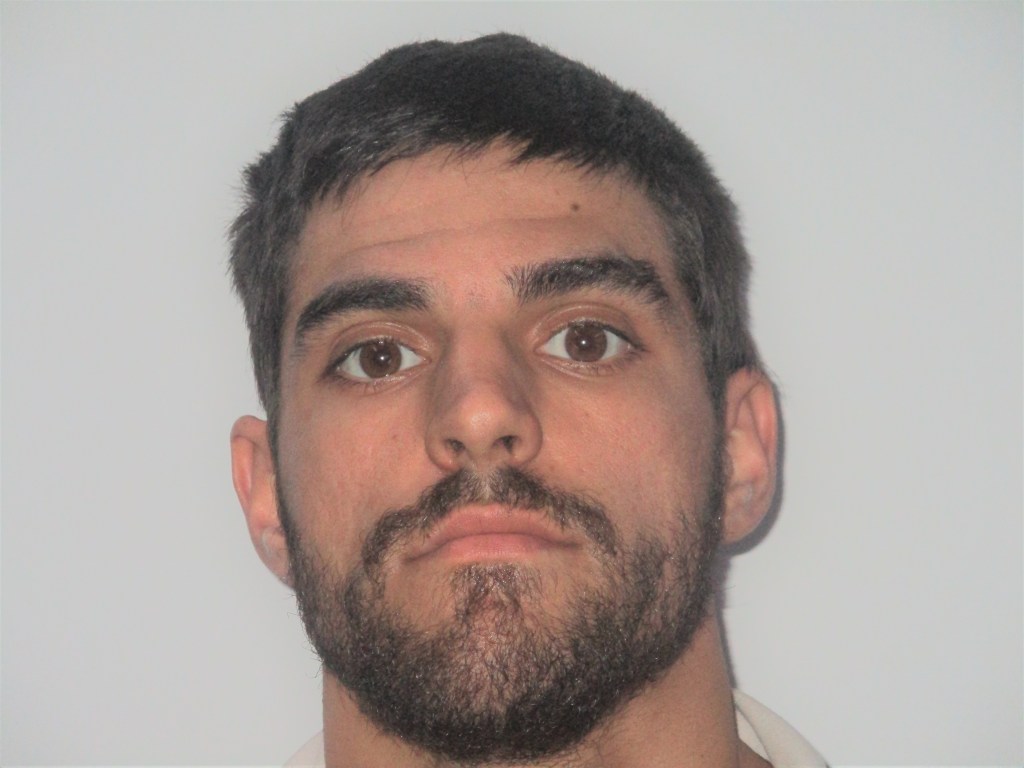 The incident began on March 14 when Corkern physically assaulted a female victim in the presence of a young child, according to Chief Criminal Deputy Mike Haley of the Washington Parish Sheriff’s Office. Haley said that Corkern then followed the victim to her residence and attacked her again.

A 22nd Judicial Court Judge issued a warrant for Corkern’s arrest. He was located and arrested at a location on Louisiana Highway 16, Haley said.

“Once again we see where unbridled emotions and anger have resulted in an arrest,” Washington Parish Sheriff Randy Seal said. “There is no excuse for such behavior, and the jail functions as a good reminder that bad actions always produce bad results.”