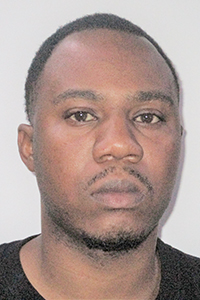 On Tuesday, detectives with the Washington Parish Sheriff’s Office Drug Task Force arrested Christopher Rashad Brown, 32, a resident of Lee Road. Brown was charged with selling and using methamphetamine in the presence of young children, according to WPSO Chief Criminal Deputy Mike Haley.

“What type of person would use and sell meth in the presence of young children?” Washington Parish Sheriff Randy Seal asked. “I think every decent person knows the answer to that question. I am grateful to our narcotics detectives for their hard work in getting illegal drugs out of our parish.”

Drug and firearm arrest made after Highway 21 traffic…