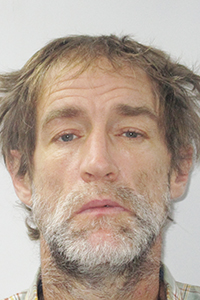 As a result of the investigation, inmates Prentis N. Slocum, 42, a resident of Columbia, Miss., and Cameron James Roy Seal, 21, a resident of Washington Parish, were arrested and charged with furnishing illegal drugs to Williams who died as a result of ingesting the substances. It was determined that Slocum had smuggled the drugs into the jail by concealing them inside a body cavity, according to WPSO Chief Criminal Deputy Mike Haley. Slocum was charged with second-degree murder and Seal was charged with principal to second-degree murder.

On Feb. 5, another drug incident occurred in the jail involving the same two inmates plus another, Timothy Bryan Holden, 24, a resident of Louisiana Highway 436, Haley said.

Slocum removed a packet containing heroin and methamphetamine from his body cavity and gave them to Seal, who in turn gave some of the drugs to Holden, Haley said. Video surveillance reportedly indicates that Holden consumed drugs which had been furnished to him.

Haley said that corrections deputies removed all three inmates from the housing unit and conducted unclothed body searches of each. During the search of Slocum, a plastic wrapped substance was reportedly observed partially protruding from a body cavity. Haley said that Slocum was transported to Riverside Medical Center, where the plastic wrapped substance was medically removed, and Slocum admitted the package contained heroin and methamphetamine.

Based on the continued investigation, all three inmates were criminally charged, Haley said.

Seal was additionally charged with the same offenses and his bond is set at $309,000.

Haley said that these arrests conclude the immediate investigation subsequent to the death of Williams.

“This is a glaring example of some of the unsavory things our corrections deputies have to deal with on a daily basis,” Washington Parish Sheriff Randy Seal said. “While it is hard for decent folks to understand why and how some folks do such things, it is a reality. Our criminal investigators and State Police investigators did an excellent job on the initial investigation. Our corrections deputies did an equally excellent job, both on Feb. 3 and Feb. 5.

“As I’ve said many times, our corrections deputies have a very difficult job and they do it well. They supervise an often-unruly inmate population, some of whom engage in very unpleasant behavior. I commend our corrections deputies who do a remarkable job managing inmates who have no respect for honest, hard-working citizens or the law in general.” 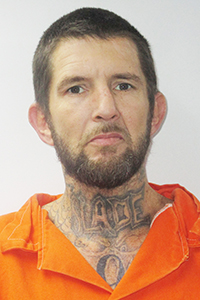 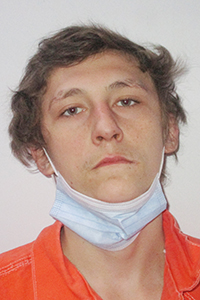