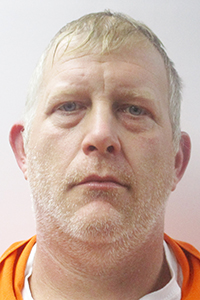 On Thursday, two Washington Parish men were arrested by a Washington Parish Sheriff’s Office patrol deputy who made a traffic stop on Bateman Street near Louisiana Highway 10, according to WPSO Chief Criminal Deputy Mike Haley.

Haley said that Watson has several previous stays in the Washington Parish Jail, beginning with 2008 charges of possession of illegal drugs and drug paraphernalia. In 2010, he was arrested again on four counts of failure to appear in court. He faced another arrest later in 2010 on another charge of possession of illegal drugs and even later in 2010 for failure to honor a written promise.

Haley said that Beauvais has two previous stays in the Washington Parish Jail. In 2007, he was charged with failure to honor a written promise and in 2019 he faced a charge of contempt of court.

“Knowing you are a convicted felon and flagrantly disregarding the law is without excuse,” Washington Parish Sheriff Randy Seal said. “This is the second arrest brought to my attention today that involved a weapon. Our deputies face so many potential dangers when they approach a vehicle and I am always pleased to learn everyone was safe.” 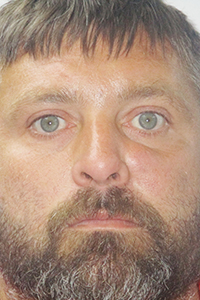