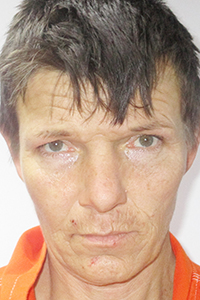 On Sunday, a Washington Parish Sheriff’s Office patrol deputy was on Highway 1075 south of Bogalusa when he observed a yellow dirt bike being carelessly driven on and off the highway in the direction of on-coming traffic, according to WPSO Chief Criminal Deputy Mike Haley.

With lights flashing and the siren blaring, the deputy was able to stop the driver at the intersection of Highway 1075 and Spring Valley Road, Haley said.

“The driver was identified as Nicholas James Bossier, 43, a resident of Wymer Road in Covington. A search of Bossier’s person revealed a bag containing 48.46 grams of brown heroin, syringes and other drug paraphernalia.”

Bossier was transported to the Washington Parish Jail and booked on charges of possession of heroin, possession of drug paraphernalia, driving an off-road vehicle on a public highway, reckless operation of a motor vehicle, no driver’s license and traffic offenses. His bond was set at $5,000.

“He certainly wasn’t out for a Sunday afternoon drive,” Washington Sheriff Randy Seal said. “His reckless behavior and possession of heroin earned him a ride to Franklinton, a mattress and a meal. That is not a reward to be proud of. Good job, deputy!” 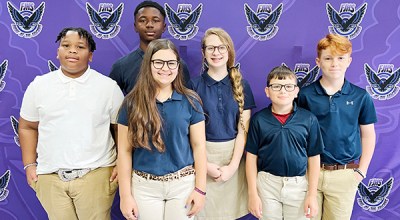 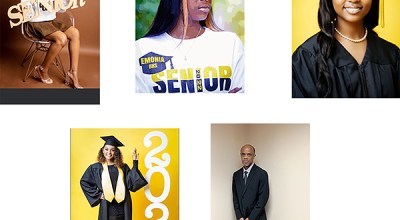 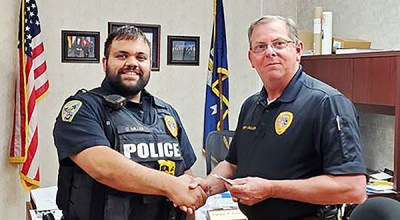