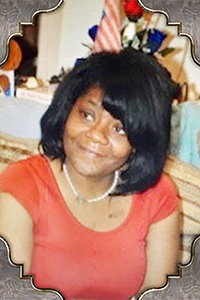 Tina loved cooking, baking, decorating and helping others. Her passion was to go back and volunteer at the rehabilitation places to help others.

The funeral service was held on Saturday, Jan. 8, at 2:30 p.m. at Antioch Church of Christ Holiness with Elder Robert Peters officiating. Interment was in the Bogalusa Cemetery.

Crain and Sons Funeral Home of Bogalusa was in charge of arrangements. Sign the guestbook online at www.crainandsons.com.