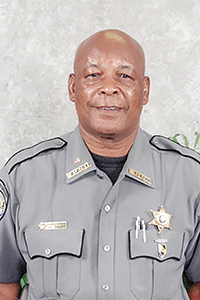 He was preceded in death by his parents, Mr. and Mrs. Willie Lloyd (Creasie Mae) Harry; two brothers, Melton Harry and Willie J. Harry; a sister, Hannah Harry; and a nephew, Stephon Harry.

A drive-through viewing will be held on Friday, Jan. 7, from 6 p.m. until 8 p.m. at Crain and Sons Funeral Home in Bogalusa.

A graveside service will be on Saturday, Jan. 8, at 1 p.m. at the Bogalusa Cemetery, with the Rev. Christopher Matthews officiating.