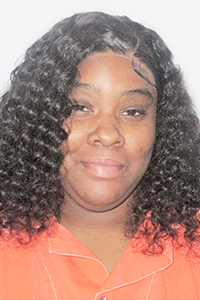 What initially began as a routine traffic stop resulted in the arrest of the driver for physically resisting both a Washington Parish Sheriff’s Office deputy and a Franklinton Police Department officer, according to WPSO Chief Criminal Deputy Mike Haley.

After observing traffic violations inside the town of Franklinton, a WPSO deputy made a traffic stop and reportedly encountered an uncooperative Kana L. Roberts, 31, a resident of 15th Avenue in Franklinton.

A Franklinton police officer responded to the scene. Both he and the deputy met physical resistance from Roberts, who was driving with an expired driver’s license, Haley said. After she was restrained by the officers, Roberts was arrested and transported to the Washington Parish Jail where she was booked on two counts of resisting a police officer with force or violence. She was released the same day after posting a $3,500 bond.

“It’s simple — cooperate when an officer stops you,” Washington Parish Sheriff Randy Seal said. “In this situation, Roberts likely would have received a verbal warning, or, at the most, a citation to appear in court. Her behavior left the officers with no choice. I’m pleased the situation was resolved with no injuries to anyone.” 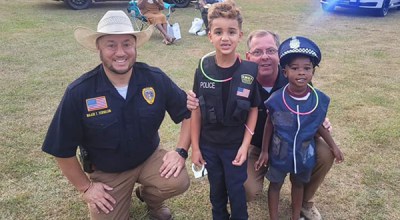