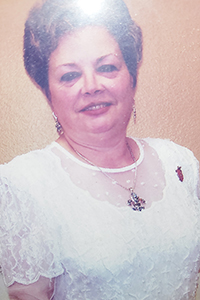 Deborah Alford, a lifelong resident of Bogalusa, was called to heaven at her home on Dec. 10, 2021, at the age of 62. She served this community for several years as a banker and an employee of The Bogalusa Daily News. Mrs. Alford was also a proud member of the Eastern Star.

She was born on Feb. 16, 1959. She was married to the love of her life, Dallas Alford, and the daughter of Betty Jane Dunkin and Kenneth Dunkin Jr. Mrs. Alford was granddaughter of Alex Joseph Chustz, Cruz Olvera Dunkin, Kenneth Dunkin Sr., and May Cleo Dunkin.

She is survived by two sons, Christopher Nuelle married to Amy Herring Nuelle with one son Bradley Herring, and Paul Nuelle Jr.; and one grandson, Connor Nuelle, who was her heart! She has four siblings, Steven Dunkin, Kenneth Dunkin III, Brenda Bergeron and Karen (Shawn) Arnone; and one late brother, David Dunkin.

A memorial service will be held at a later date. 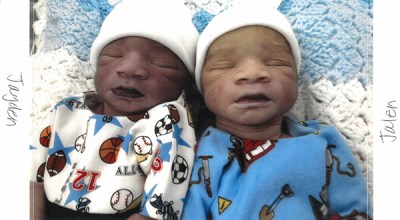 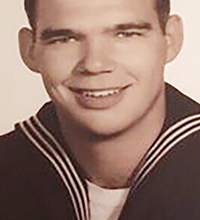 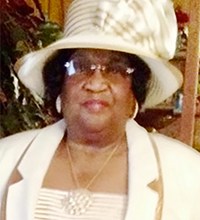 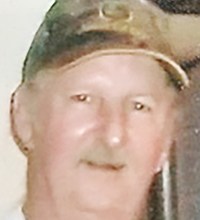