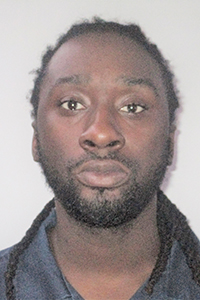 On Tuesday, a Washington Parish Sheriff’s Office detective was on criminal patrol near the town limits of Angie when he observed a driver committing traffic offenses, according to WPSO Chief Criminal Deputy Mike Haley.

Haley said that the detective was able to stop the vehicle near the town limits of Varnado and encountered the driver, Jovon Darrell McKinley, 33, a resident of Highway 438.

“Even what seems like a simple traffic offense can lead to more serious issues,” Washington Parish Sheriff Randy Seal said. “We may never know his intent in carrying a pistol, but we do know his pistol is now secure in our evidence storage vault.” 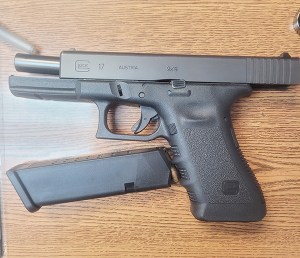