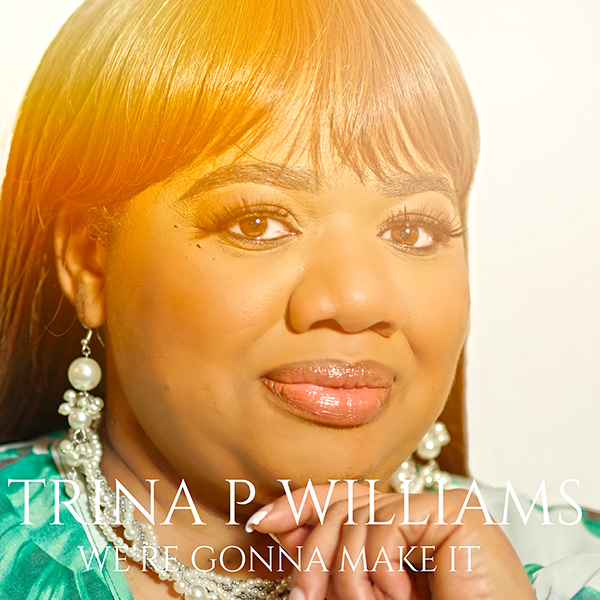 The song is titled “We’re Gonna Make It” and it will be officially released on Thanksgiving, Thursday, Nov. 25. Prior to the official release, Williams’ church will be having a listening party on Sunday, Nov. 21, at 5 p.m. Her church is Shekinah Glory Worship Ministry, located at 1715 Ave. H in Bogalusa. Services are every Sunday at 10 a.m.

“It’s a song that’s right on time for what’s going on in the world right now,” Williams said. “Our family and friends, we encourage each other to keep the faith, even though life is uncertain. It’s a very inspirational song.”

Williams said a preview sample of the song is also currently available on iTunes. Those interested in hearing it can search for “Trina P. Williams.”

She plans to release the full song on platforms such as iTunes and Spotify, and will also have CDs for sale at the listening party on Sunday.

Williams said that she has always had an interest in writing, and especially in poetry. She actually first developed “We’re Gonna Make It” more than 10 years ago, but did not write it down at the time.

She sat down at the keyboard in July and the melody and lyrics all came flowing back to her.

This time, Williams was sure that the song would be remembered for future times. An uncle heard her singing in the church in the past, and told her that he had some contacts in the music business that could help her professionally record music once she became ready.

“I was originally going to do a whole album, but I thought it might be better to just get my name out there right now and record a single,” said Williams, noting that a full album is still in her future plans.

Williams said that she loves sharing her gift of music with others, and hopes people will be blessed by the single.

“Don’t give up on what you believe in,” she said. “It’s the words that are in my heart. I believe it’s going to touch so many people. God could have given (the song) to anyone else, but I’m humbled that he chose to give it to me.”

After the official release, Williams’ CDs will also be available for purchase at Unique Fashions in the Penny Mall on Columbia Street in Bogalusa.