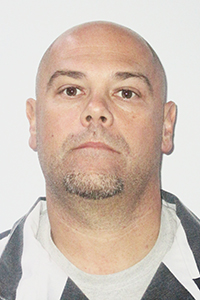 Acting on a referral from the Department of Children and Family Services, the Washington Parish Sheriff’s Office recently began an investigation into allegations that a Franklinton man had engaged in indecent behavior with a juvenile, according to WPSO Chief Criminal Deputy Mike Haley.

Based on evidence presented, a 22nd Judicial Court District Judge issued a warrant for the arrest of Neil Fowler, 42, a resident of Heyward Green Drive, Haley said.

Fowler voluntarily turned himself in to detectives at the WPSO on Monday, and was booked into the Washington Parish Jail on a charge of indecent behavior with a juvenile. He was released the same day after posting bond.

Haley said that the investigation into allegations against Fowler is continuing.