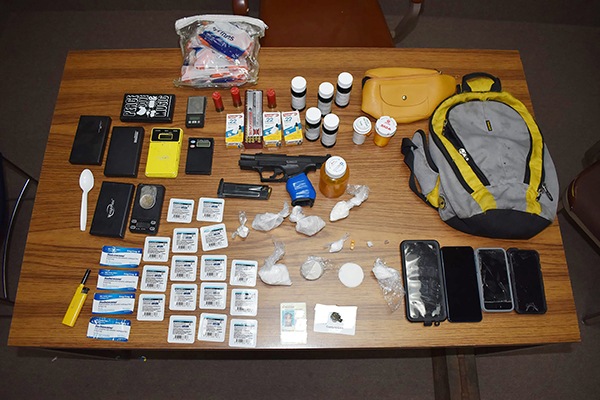 On Oct. 11, 2021, the Bogalusa Police Department’s Violent Crimes Task Force arrested Cordaro Levi on North Border Drive after he fled on foot from a traffic stop, according to BPD officials.

The investigation continued, which led to a search warrant executed at the residence on Monday. When officers were making entry, Levi reportedly unsuccessfully attempted to barricade the door. Both Levi and Kates were detained.

Inside the residence and on the surrounding property, BPD officers reportedly located a variety of illegal narcotics and a handgun.

The Bogalusa Police Department has arrested Levi six times since 2007, and Kates 14 times since 2004. Both reportedly have a history of narcotics violations, and both are convicted felons.

Both suspects have been booked into the Washington Parish Jail. The case has been submitted to District Attorney Warren Montgomery’s office for prosecution. 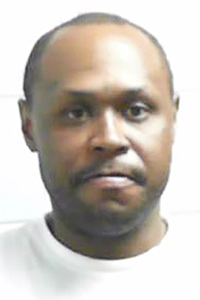 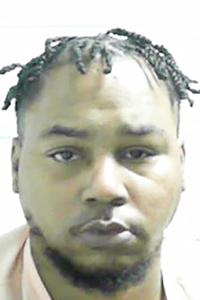