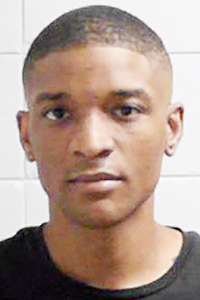 On Wednesday, Derek Moss Jr. was charged with the second-degree murder of Dominique James, according to Bogalusa Police Department officials. Juan Keys was also charged, as an accessory after the fact in the murder of James. Both Moss and Keys were already incarcerated in the Washington Parish Jail on obstruction of justice charges relating to the disappearance and murder of James.

According to BPD officials, after an 18-month investigation into James’ disappearance and murder, which took place on May 3, 2020, detectives with the BPD collected evidence in the matter that led to the establishment of probable cause for the arrest of Moss in the shooting death of James. The evidence in the case, which was continually collected over the 18-month investigation, also led to probable cause for the arrest of Keys as an accessory after the fact in the murder of James.

Both Moss and Keys were previously charged in the matter, with obstruction of justice, pending further investigation, for their part in the disposal of James’ body, in a heavily-wooded area west of Bogalusa.

BPD officials noted that the team of BPD detectives has worked tirelessly to gather as much information and evidence in this case as possible, to award closure and justice for James’ family.

This matter, which remains open for further evidence, will now be referred to District Attorney Warren Montgomery’s office for prosecution. Moss, who is already a multiple convicted felony offender, if convicted of the second-degree murder of James, faces a life sentence without benefit of parole. 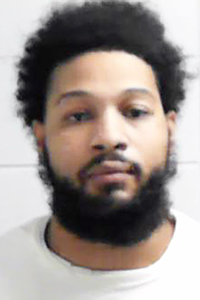