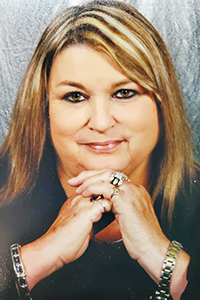 Joyce was a clerk at City Drug Store for 20 years. She loved spending time with her family, friends, camping and butterflies — she never met a stranger that she didn’t love. Joyce was a member of Bethel Baptist Church in Crossroads, Miss.

Visitation was held at Brown-McGehee Funeral Home in Bogalusa on Monday evening, Sept. 27, from 5 p.m. until 9 p.m., with services on Tuesday morning, Sept. 28, at 10 a.m. Interment immediately followed at Bethel Baptist Church Cemetery in Crossroads.