After a year’s cancellation due to the coronavirus pandemic, the Krewe of MCCA Captain Don Spiers has announced that preparations are underway for the launching of the 42nd Carnival season.

The Captain said that float and costume preparations are underway and the season will officially commence on New Year’s Eve 2021 with an event featuring the revealing of the King and Queen and the presentation of the members of their Royal Court.

Spiers said that the MCCA membership and their extended family of ladies and civic Mardi Gras float groups are “upbeat, anxious and excited” at again presenting the MCCA Carnival season, and the huge parade, which the Krewe hails to be the largest parade in any city of 15,000 in the world. 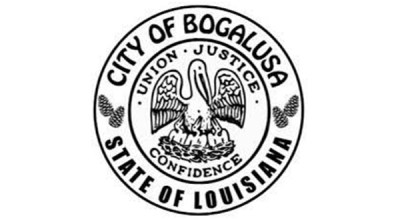