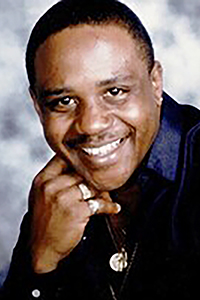 Derron Daniel Jefferson, 65, was called to rest on July 17, 2021. Derron D. Jefferson was the son of Freddie H. Jefferson I and the late Geraldine Robinson Jefferson, of Angie.

Derron was a 1974 graduate of Wesley Ray High School and studied four years at Jackson State University. After college, Derron was employed as an operator with the offshore industry. He was a member and tither of Wesley Ray United Methodist Church in Angie.

A drive-through viewing will be Friday, July 23, from 4 p.m. until 6 p.m. at Crain and Sons Funeral Home in Bogalusa.

The funeral service will be Saturday, July 24, at 11 a.m. at Wesley Ray United Methodist Church in Angie, with the Rev. Terrance August, pastor, officiating.