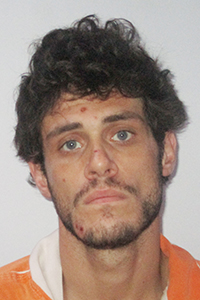 The men were reportedly staying at a motel south of Bogalusa.

When officers arrived and identified the truck as being stolen, they were able to enter the room in which the men were staying where they found illegal drugs and weapons, Haley said. 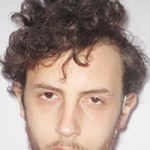 The men were arrested and transported to the Washington Parish Jail where they were booked on charges of possession of stolen things, possession of illegal drugs, possession of drug paraphernalia and possession of a controlled dangerous substance with a weapon present. Haley said that the investigation is still ongoing.

“We don’t know the full details of this matter,” Washington Parish Sheriff Randy Seal said. “But our detectives are continuing to investigate. Meanwhile, these men remain in the Washington Parish Jail. I congratulate our officers for a job well done.” 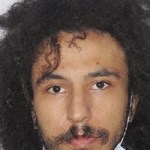