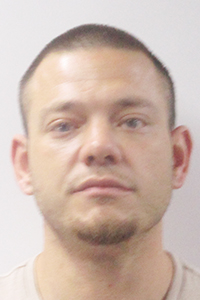 Last month, a Louisiana State Police investigator visited the Washington Parish Jail and provided warrants to officers, who in turn arrested Newman on new charges of theft and being a fugitive from Tangipahoa Parish, St. Tammany Parish and the Louisiana State Police, Haley said. Then, on July 14, Newman was arrested a third time when WPSO corrections deputies charged him with aggravated battery on another inmate and destruction of public property.

“In this situation, the last two arrests were easy since we did not have to go out looking for him. Sooner or later, your criminal behavior will catch up with you, and when it does, we have a place for you.”