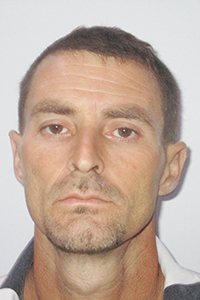 Mizell was booked into the Washington Parish Jail on two counts of possession of illegal drugs and a traffic offense. WPSO Chief Deputy Mike Haley said that Mizell has several previous arrests in Washington Parish.

After a felony failure to appear in court charge in 2007, he was arrested again in 2008 for issuing worthless checks, according to Haley. His next arrest was eight years later when he was charged with contributing to the delinquency of a juvenile, possession of illegal drugs, contempt of court, two counts of failure to appear in court and driving while under suspension.

“It seems Mr. Mizell has problems meeting his court appearance obligations,” Washington Parish Sheriff Randy Seal said. “Not appearing in court when scheduled to do so only compounds whatever other legal problems one may have. I appreciate the good work of our detectives in this matter.”