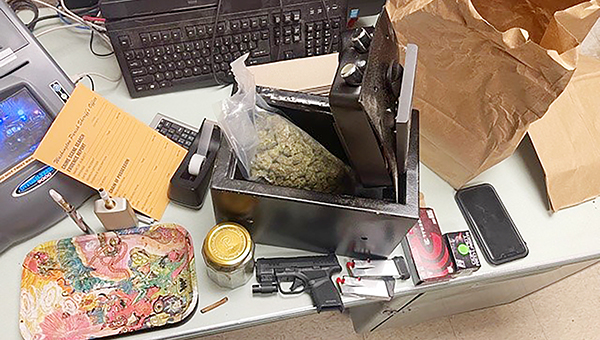 On June 15, Washington Parish Sheriff’s Office deputies, along with officers from the Franklinton Police Department, were dispatched to a Franklinton residence to check on the welfare of a female who reportedly had been involved in a disturbance, according to WPSO Chief Deputy Mike Haley.

Arriving at the Delta Lane residence, officers initially encountered Dayon Deleco Dyson, 46, who had been in an argument with his girlfriend, Haley said. 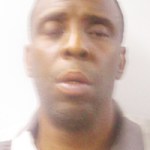 “When officers entered the residence to check on the well-being of the female, they noticed a strong odor of marijuana plus a rifle,” Haley said. “Deputies also encountered Jaylen J. Magee, 23, in an adjacent room, who was in possession of 234 grams of marijuana. In the same room, officers discovered a loaded 9mm pistol. Both Dyson and Magee were arrested.” 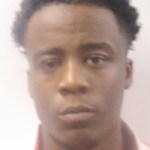 Magee was booked into the jail on charges of possession of illegal drugs with intent to distribute, possession of controlled dangerous substances with a weapon present, contempt of court and two counts of failure to appear in court. He had a previous arrest in 2017 on charges of criminal damage to property and failure to appear in court, Haley said.

“Officers never know what they will encounter when they respond to a call,” Washington Parish Sheriff Randy Seal said. “In this case, a check on the safety of a female resulted in the arrest of two felons and confiscation of illegal drugs. I am so pleased with the work of our deputies and the Franklinton officers in this matter. Good work, men!” 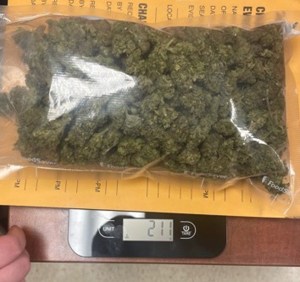 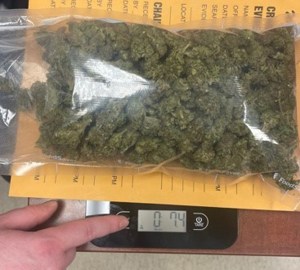