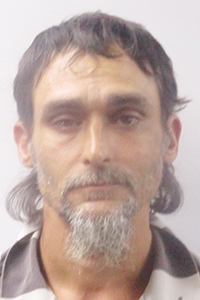 “After observing a handgun in the vehicle, detectives obtained permission to search the vehicle and discovered a quantity of heroin concealed in a cigarette pack,” WPSO Chief Deputy Mike Haley said. “Green confessed the heroin was his.”

“It seems our officers are constantly removing illegal drugs from our community,” Washington Parish Sheriff Randy Seal said. “That is fantastic! One very small amount of any type of illegal drugs in our parish is too much. I applaud our officers for their untiring efforts to make our parish safer for all.” 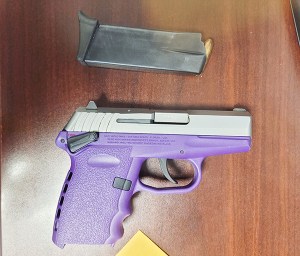 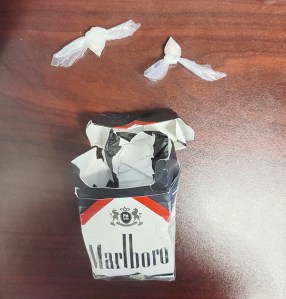