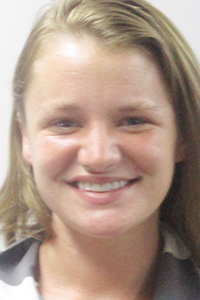 While on criminal patrol north of Franklinton, a WPSO patrol deputy observed Taylor committing a traffic offense and stopped her, Haley said. During the encounter, the deputy reportedly noticed a strong smell of marijuana coming from the vehicle.

Upon questioning Taylor, he learned that she was in possession of illegal drugs, Haley said. A search of her vehicle reportedly revealed a large quantity of marijuana. Haley said that Taylor admitted she received the marijuana in the mail from California and that she had already sold a half pound.

“This arrest is an example of good pro-active law enforcement,” Washington Parish Sheriff Randy Seal said. “While our patrol deputies are driving throughout the parish, they are always on the lookout for illegal activity. In this case, what started as a simple traffic offense developed into a good drug arrest.

“I’m so pleased we could get this marijuana out of our community before she sold any more.” 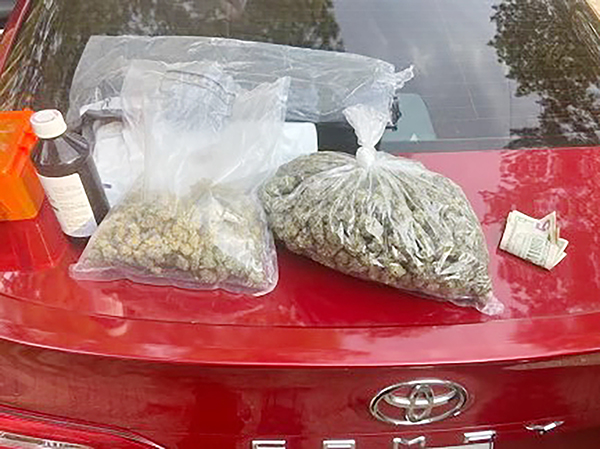