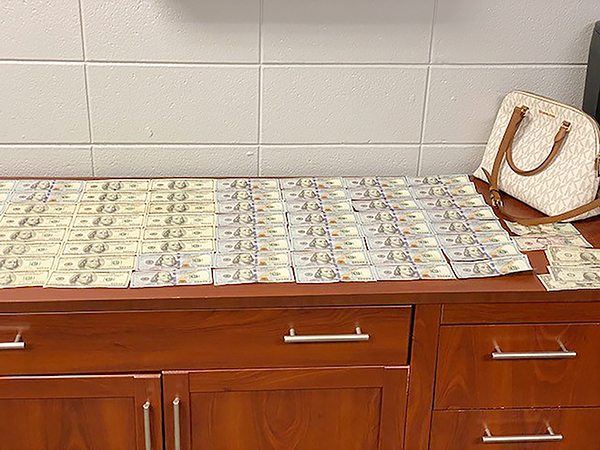 On Monday, Washington Parish Sheriff Randy Seal received a telephone call from Oklahoma alerting him to a possible theft and naming a suspect who was traveling to Washington Parish, according to WPSO Chief Deputy Mike Haley.

Haley said that Seal was alerted that a large amount of cash and a designer purse were stolen while the owner was sleeping. Seal notified his staff, who began an investigation. 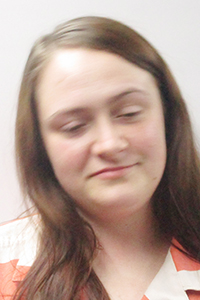 Through monitoring jail telephone conversations, Washington Parish corrections deputies were able to confirm that Makayla Ramser, 22, a resident of North Border Drive in Bogalusa, had stolen the money and brought it to a residence in Washington Parish, Haley said. This information was passed on to patrol deputies, who were able to locate and arrest Ramser.

Ramser was booked into the Washington Parish Jail on charges of possession of stolen property and two outstanding warrants. Meanwhile, the Washington Parish Sheriff’s Office investigative division is coordinating efforts with the Norman (Okla.) Police Department. Theft charges would have to be lodged there since that is where the crime took place, Haley said.

The theft occurred in Norman. Haley said that the victim had secured cash to purchase a used vehicle. A total of $6,500 in cash, which was stored in a designer purse, was stolen, and $6,429 of it was recovered by Washington Parish deputies, Haley said.

“Steal in Oklahoma and get arrested in Washington Parish,” Seal said. “That sort of thing happens when law enforcement officials coordinate across state lines. The combined efforts of our corrections deputies, our patrol deputies and our detectives resulted in a quick arrest.”