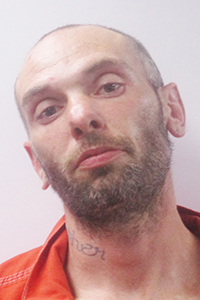 While on patrol in the northwest portion of the parish Tuesday evening, the Washington Parish Sheriff’s Office Drug Task Force encountered four individuals in possession of methamphetamine, according to WPSO Chief Deputy Mike Haley. Haley said that three of the individuals also had outstanding warrants.

The driver of the vehicle, Christopher Scott Bagert, 31, a resident of Sherry Adams Lane in Angie, reportedly initially gave officers the name of Christopher Ard. Once he was at the jail, his true identity was discovered and it was learned he had an outstanding warrant from the 22nd Judicial District Court. Bagert was booked on the outstanding warrant in addition to current charges of possession of methamphetamine, possession of drug paraphernalia, resisting arrest by providing false information and having no driver’s license.

A vehicle passenger, Alton Adams, 42, a resident of Walking J Lane in Sandy Hook, Miss., was charged with possession of methamphetamine, possession of drug paraphernalia and contempt of court.

The fourth passenger, Chelsey Hayden, 28, a resident of the Franklinton area, was booked into the jail on charges of possession of methamphetamine and possession of drug paraphernalia.

“These arrests speak for themselves,” Washington Parish Sheriff Randy Seal said. “Good job, officers. I appreciate your hard work and diligence in removing illegal drugs from our community.” 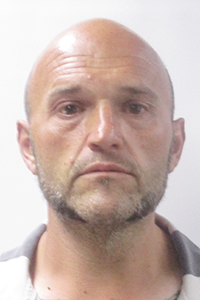 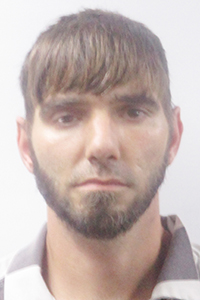 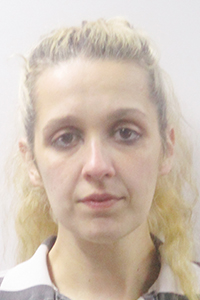