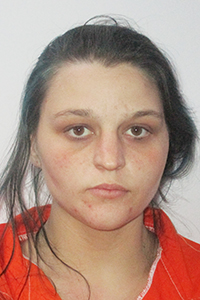 Haley said that Logan Knight, 24, a resident of 17th Street in Bogalusa, was arrested on Bogalusa’s Wabash Street. Knight was booked into the Washington Parish Jail on charges of possession of heroin and possession of drug paraphernalia.

“More good arrests and more illegal drugs taken out of our community,” Washington Parish Sheriff Randy Seal said. “If you are involved with illegal drugs in any form or fashion, you should be aware that our Drug Task Force detectives and other officers are constantly working throughout the parish and are always on the lookout for illegal drug activity.” 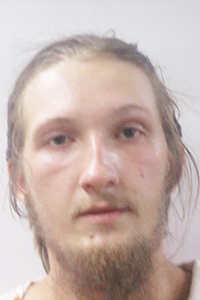